A Bit About Us

Or is it a human influenced overgrazed landscape influenced by centuries of increasing industrialisation? The residency will allow artists to experience what’s wonderful about this place and benefit from the knowledge and expertise of people who live and work there.

Two big hills, Beinn Iadain (571 m) and Beinn na h-Uamha (464 m), are prominent here because of their steep sides, flattish tops and stepped topography with tiers of cliffs and benches; landforms typical of the dark and crumbly-textured Palaeogene basalt rock of which they are composed. The vegetation on these hills is mainly grassland, much of which is botanically species-rich, but there are also heaths, flushes, bare stony screes and fell-fields, and, on steeper ground inaccessible to grazing animals, luxuriant assemblages of herbs and ferns. The rocky habitats on these hills are notable for their rich floras of mountain plants including some rarities such as Norwegian sandwort Arenaria norvegica and northern rockcress Arabis petraea. These basalt hills, together with Ardmeanach (Mull) and Trotternish (Skye) are the best examples in Britain of montane plant assemblages similar to those on the same type of Palaeogene basalt in the Faroe Islands and Iceland. Bird and mammal species occurring on and around the basalt hills include golden eagle, raven and red deer.

Away from the basalt hills there is lower terrain of harder, more acidic and much older Neoproterozoic metamorphic rocks, partly overlain with acidic peat. The vegetation here is mainly a mixture of heath, bog, purple moor-grass, bracken and woodland, and its structure and species composition is of a strongly western, oceanic character reflecting the influence of the wet, windy and equable climate.

The woodland, with much oak and birch and a great luxuriance and diversity of mosses and liverworts on the ground, rocks and trees, is a form of temperate rainforest – a habitat restricted in Europe to the extreme western oceanic fringe and showing some floristic affinities with rainforests in subtropical parts of the world. The woods on the north side of Loch Arienas and further east in Gleann Dubh are among the best examples of temperate rainforest in Europe because their assemblages of mosses and liverworts are particularly rich, including some rare oceanic species such as the liverworts Acrobolbus wilsonii and Radula voluta which evidently require very humid conditions and mild temperatures. The woods were managed for charcoal burning long ago, but their botanical richness including the presence of the moss Hageniella micans and the liverworts Plagiochila heterophylla, Adelanthus decipiens and Jamesoniella autumnalis – species that in Scotland are strongly associated with ancient woodland – suggests that the tree canopy has never been too heavily thinned or disturbed. The woods are also of interest for their lichens, ferns, butterflies (including the uncommon pearl-bordered fritillary and the rare chequered skipper), dragonflies, damselflies and birds; they are grazed by red and roe deer. 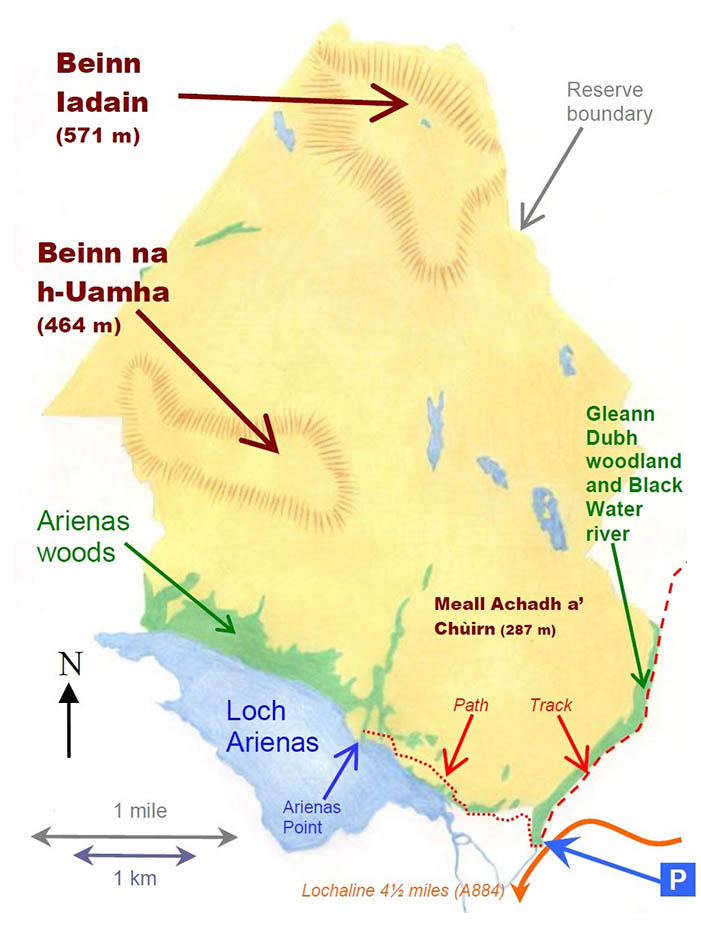 Some of the tremendously talented artists that have experienced the total bliss of living and painting at Rahoy. 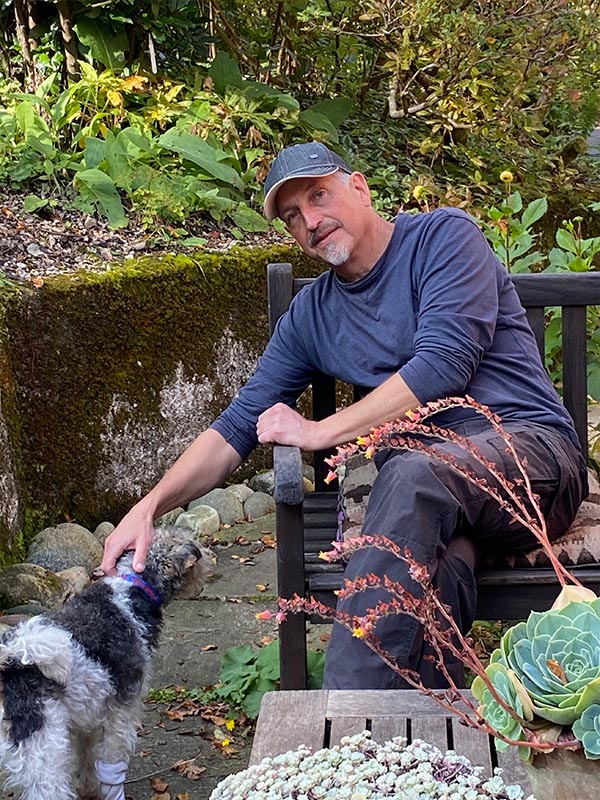 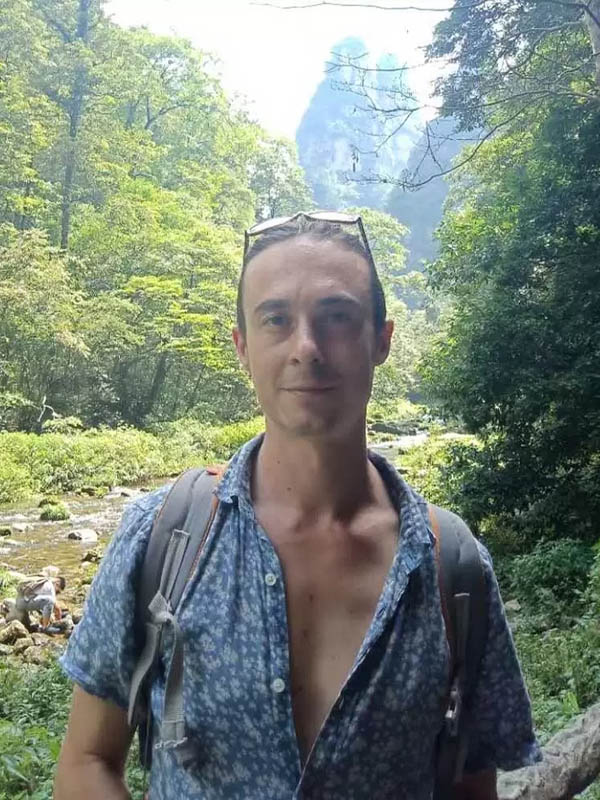 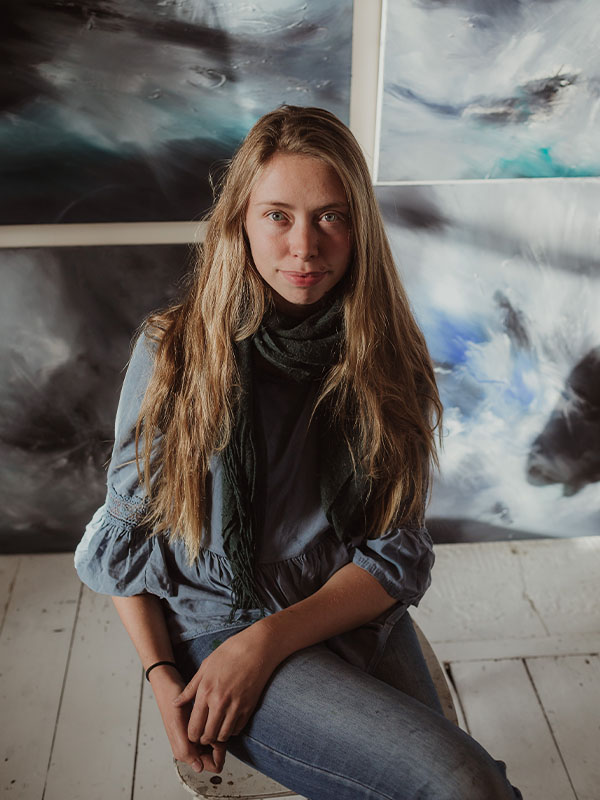 Small selection of the varied work produced so far. 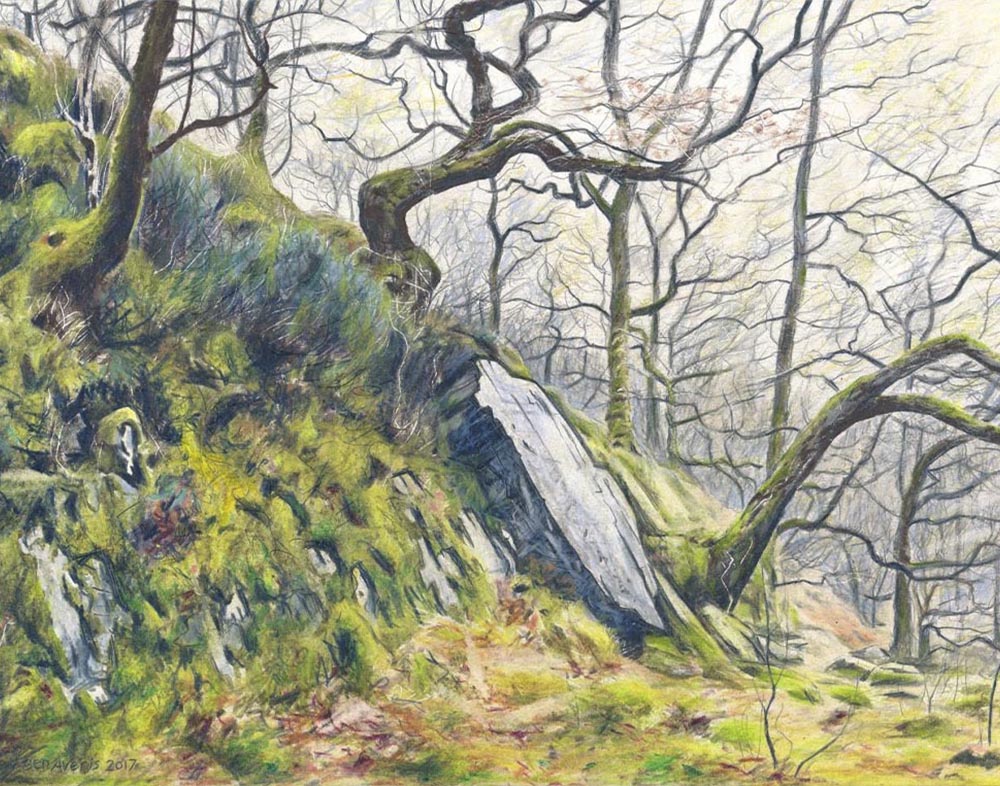 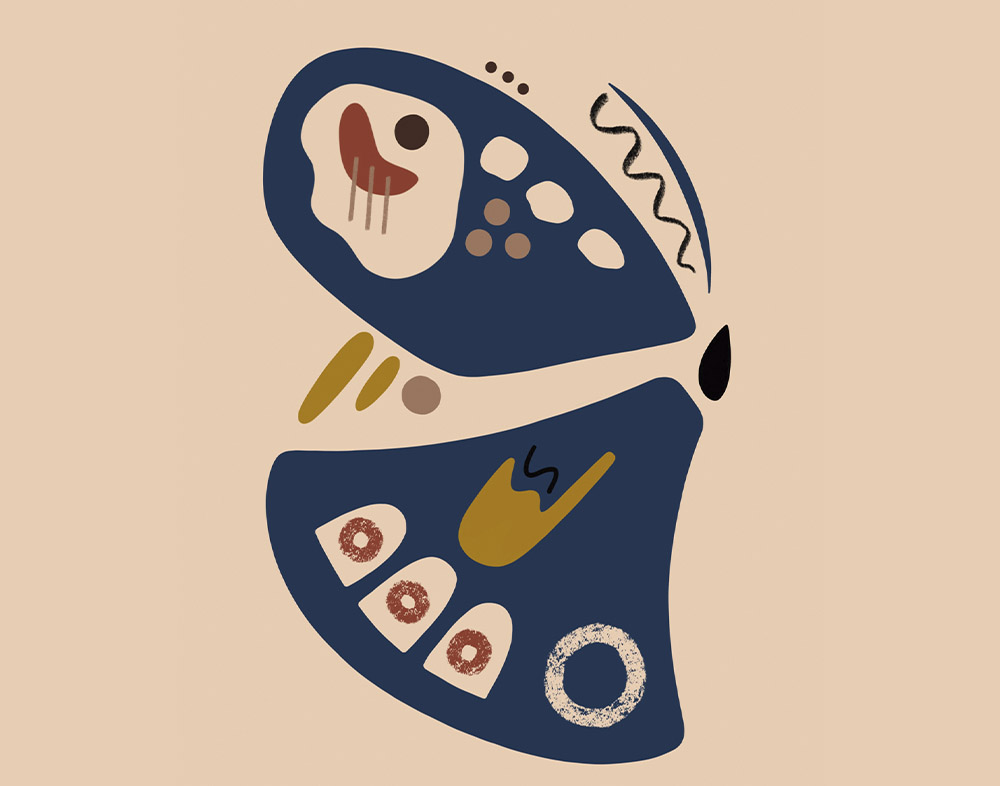 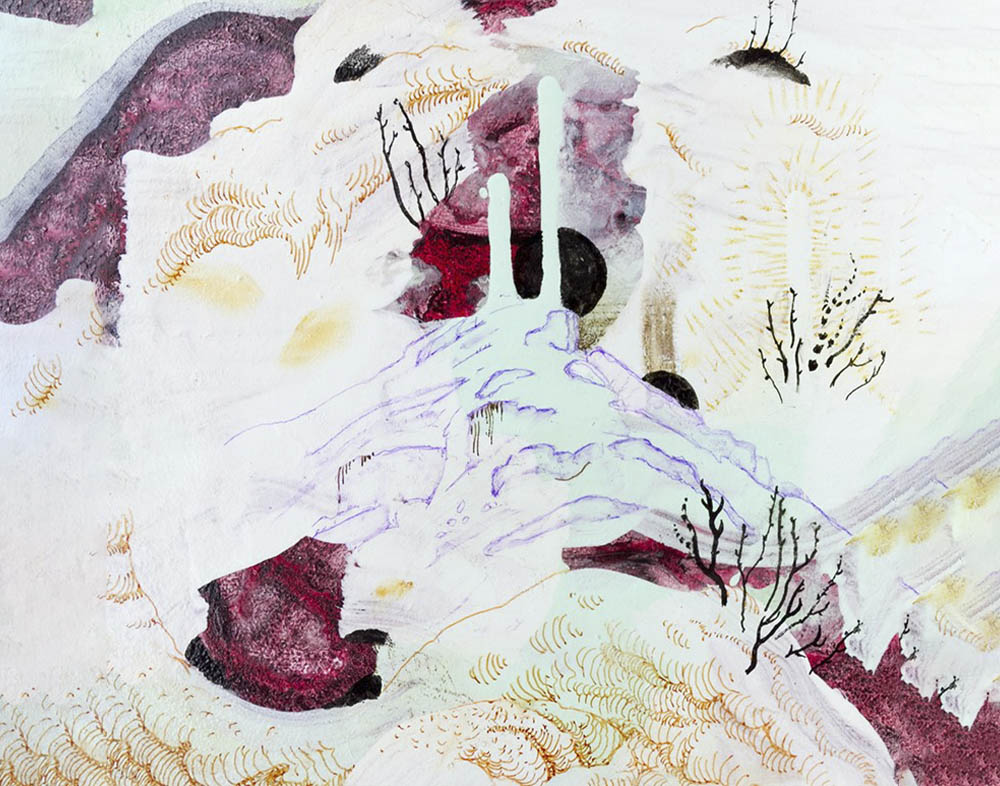 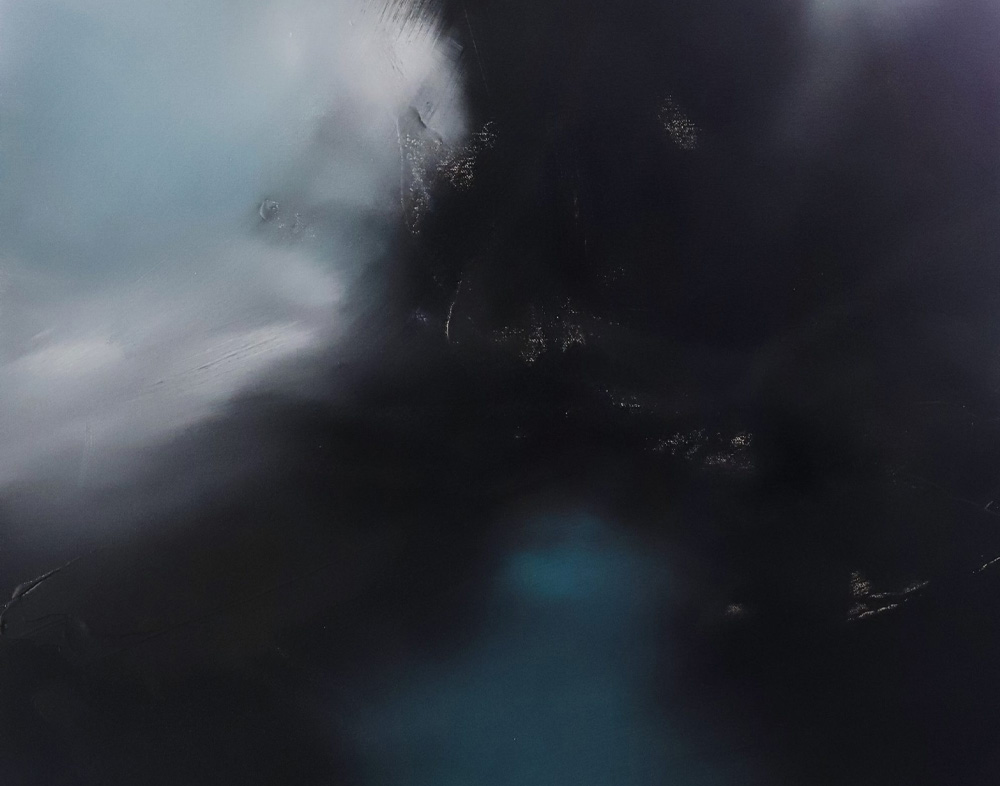 Do you have what it takes to live and paint in the Highlands of Scotland?